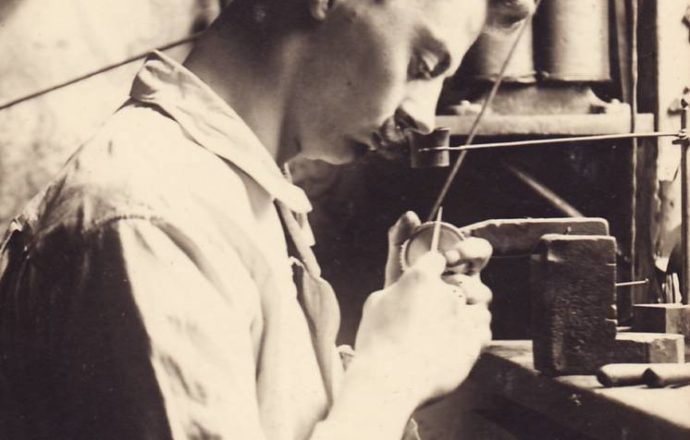 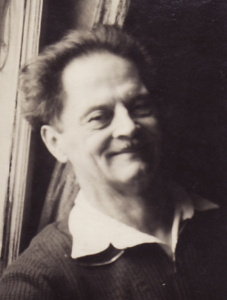 Emil Wolter engraved, among others, the printwheels for the Reichsdruckerei (Imperial Printer). Today you can find a model of the former pneumatic post, with canisters engraved by him, at the former Post Museum, nowadays the Museum for Communication on Leipziger Straße.

His strongest love, however, was dedicated to the beautiful sex and to life. This is evident in his many pretty nudes and portraits. Male nudes were rare, but not less expressive. His fresco drawings are especially pretty. These appear almost like old black-and-white photos with exceptional depth, were they only not drawn with a pencil.

His daughter Gerda protected Emil Wolter’s legacy. She, too, felt connected to the fine arts. She studied and met her later husband Heinrich Köhler, whose watercolor paintings and drawings can also be found at the Gallery Franka Löwe. It is definitely thanks to her that the comprehensive body of work of both artists remained intact.

We unfortunately cannot provide too many biographical details for Emil Wolter, though his granddaughter describes him as an anarchist aesthete who sympathized with communism. With her he visited Berlin’s museums, passionately discussing political developments.

His latest nudes come from the late 1950s. The artist captures here with few energetic strokes what distinguishes women at the prime of life: sensuality, whose beauty the observer cannot escape. 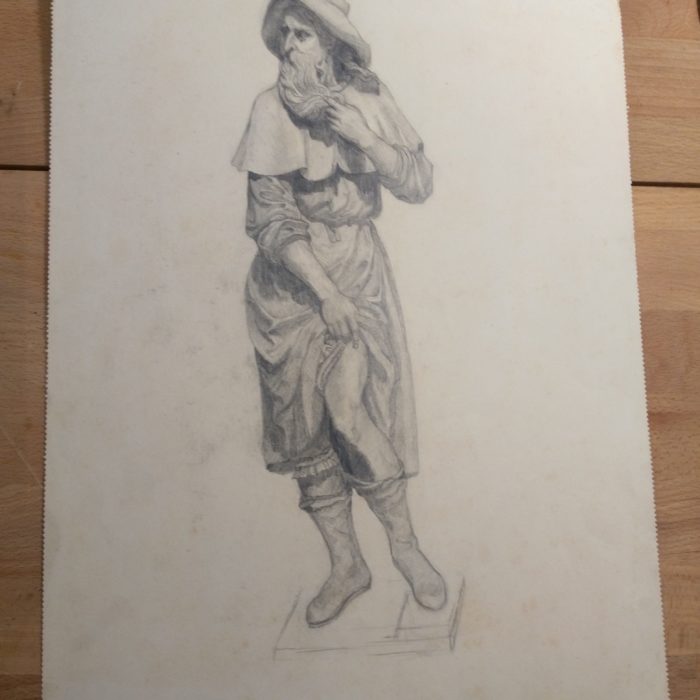 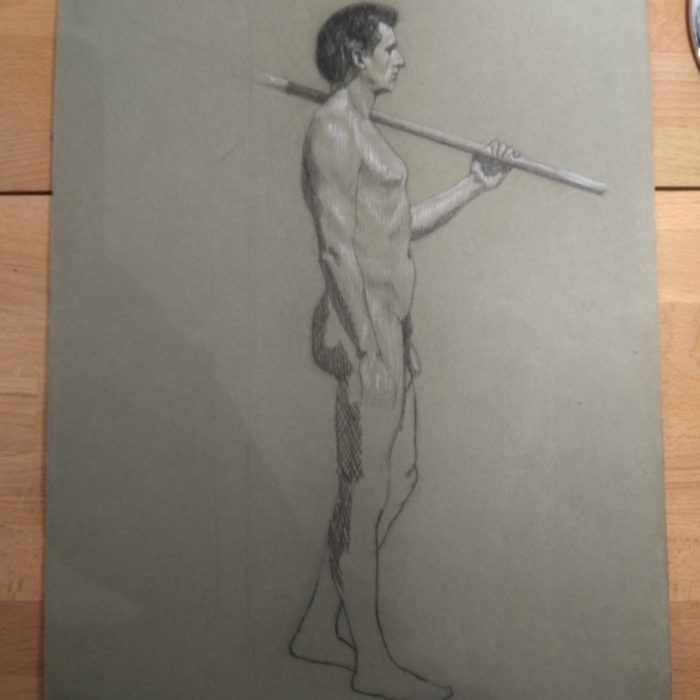 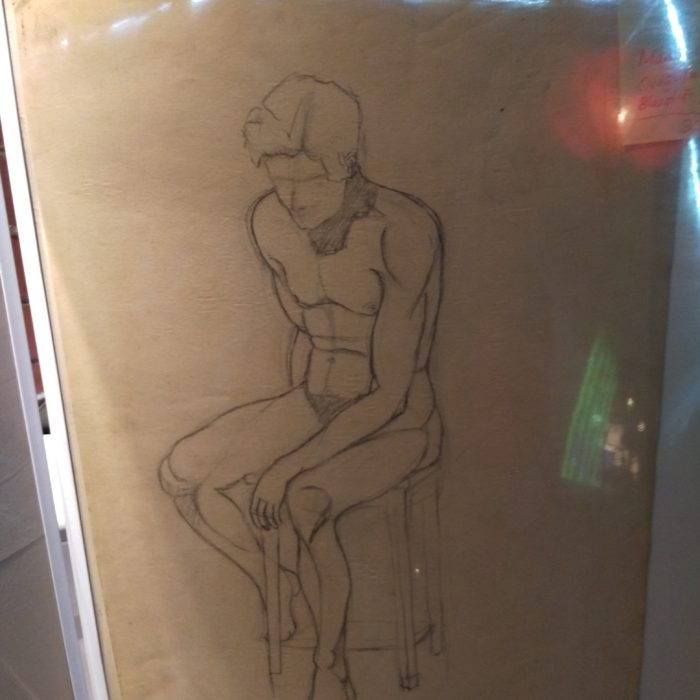 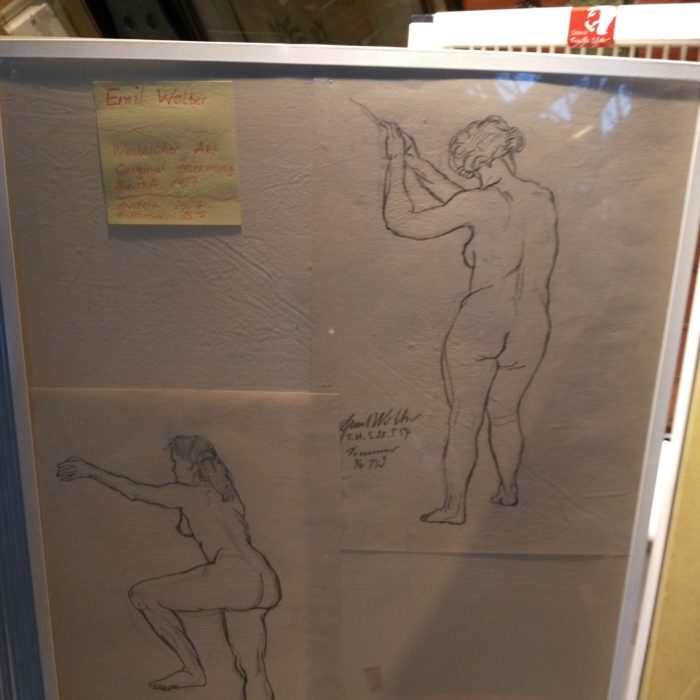 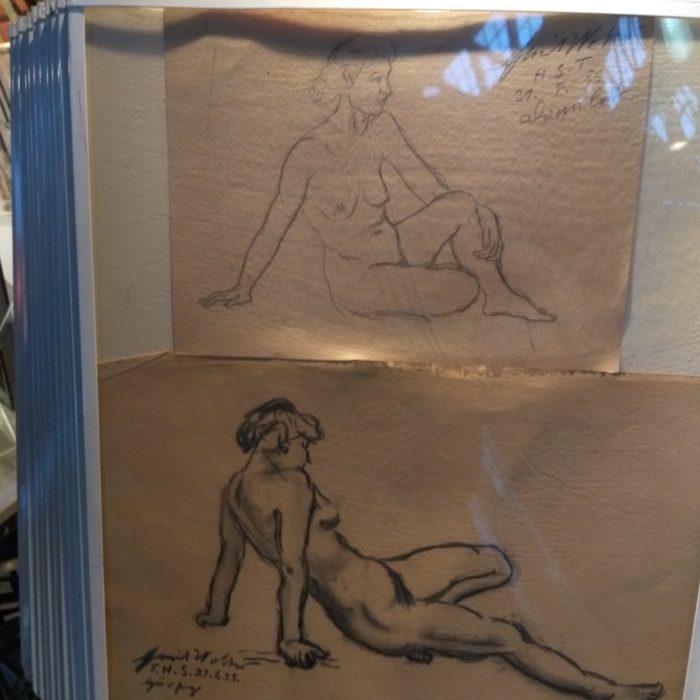 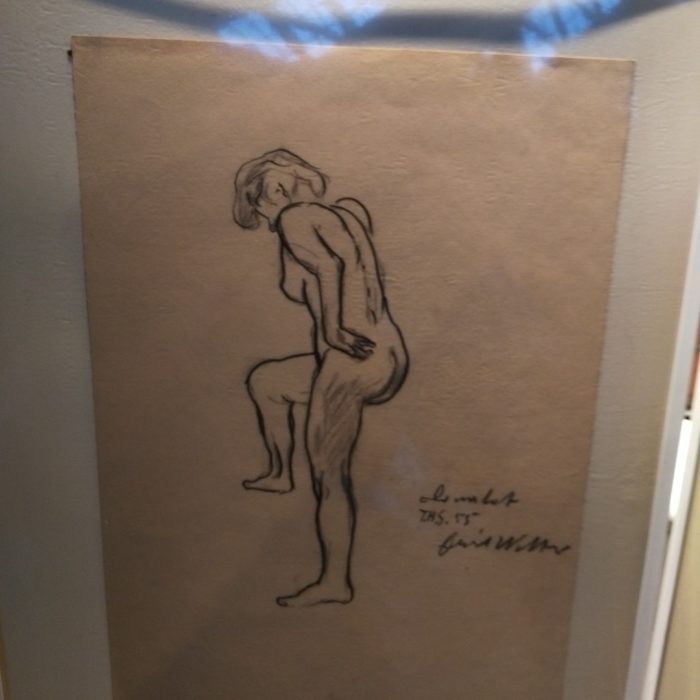 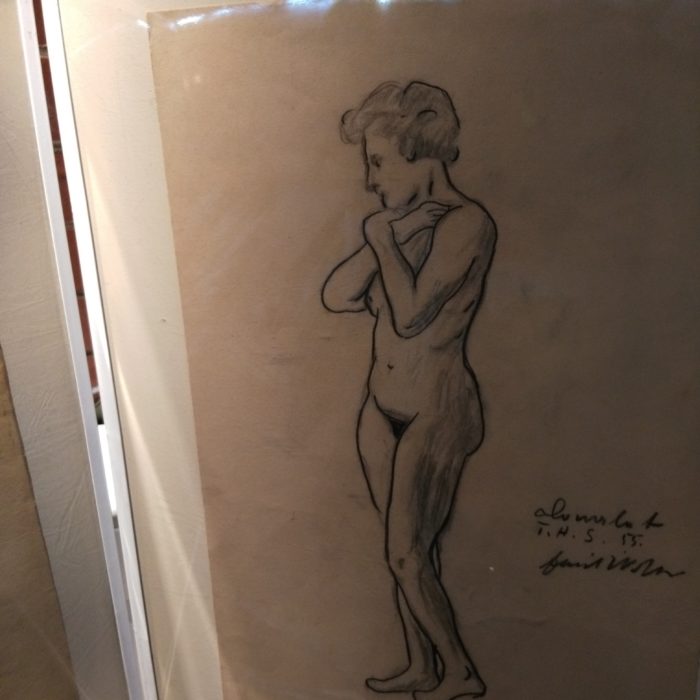 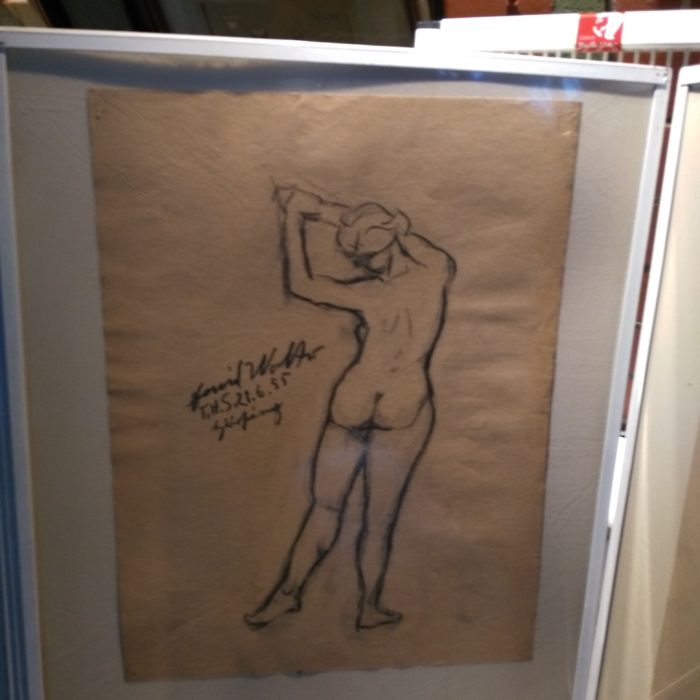 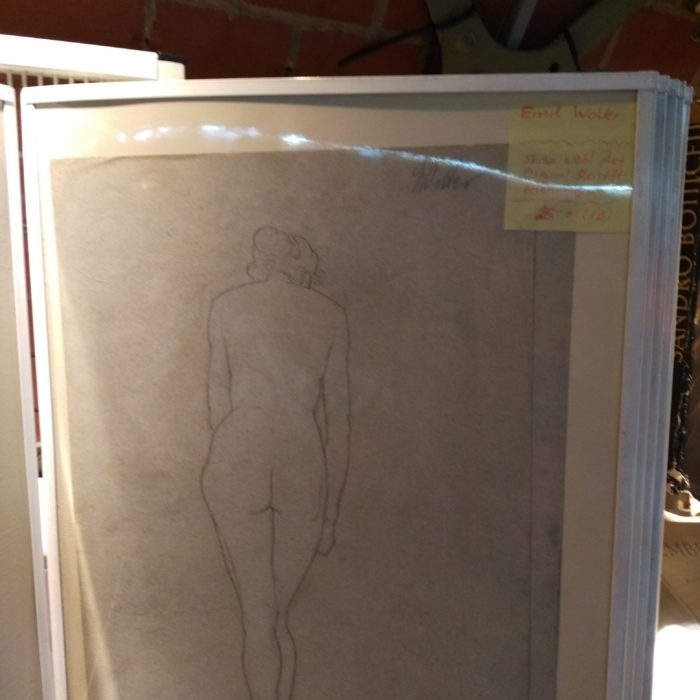 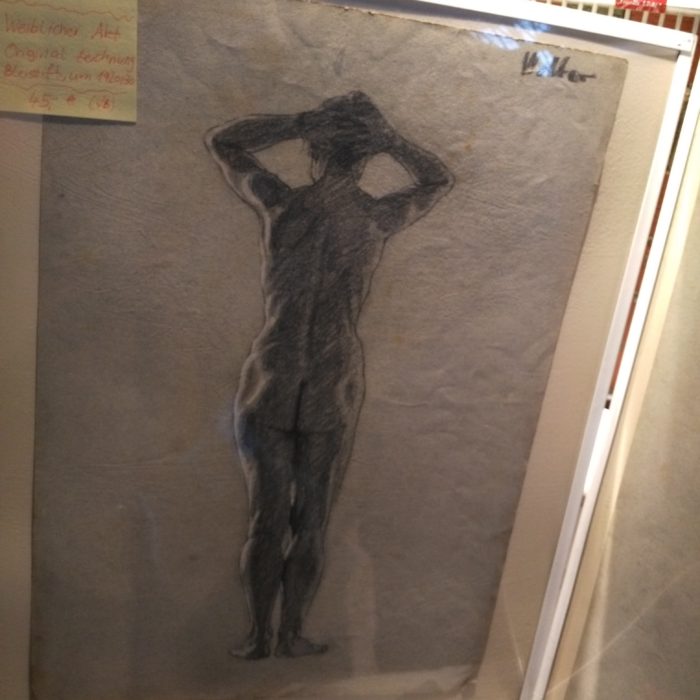 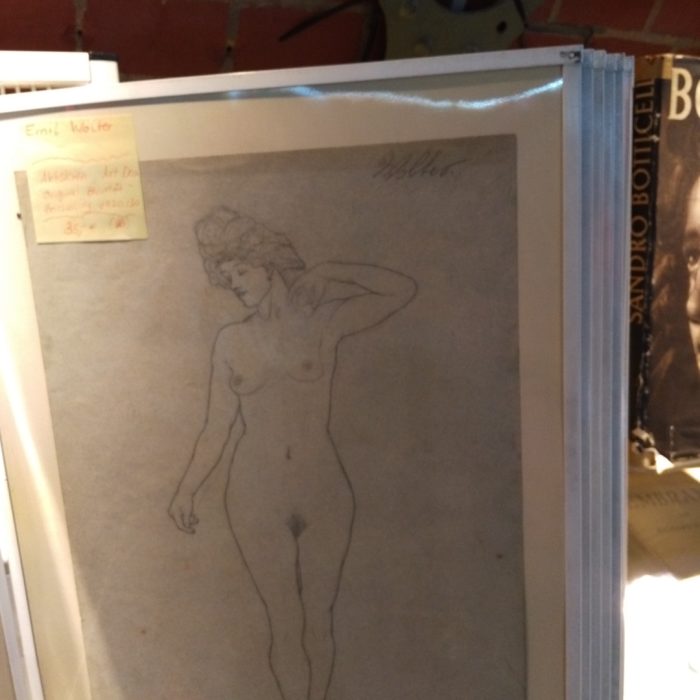 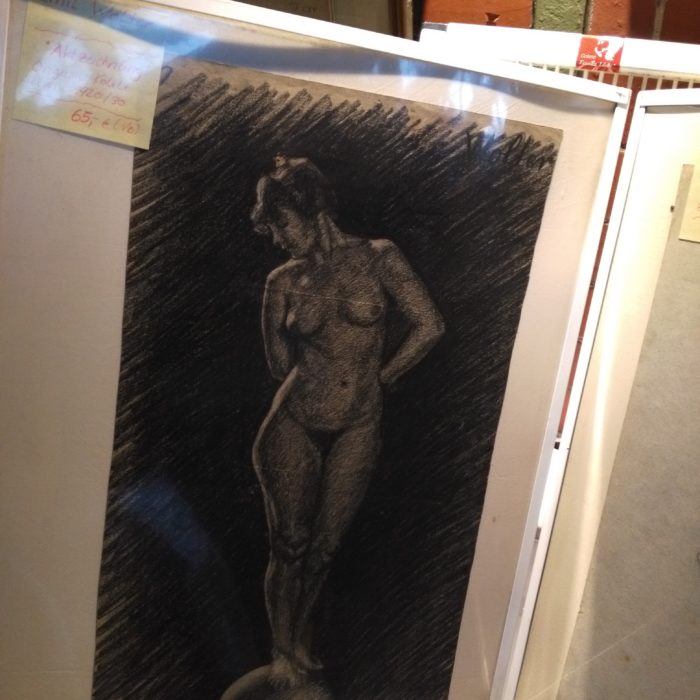 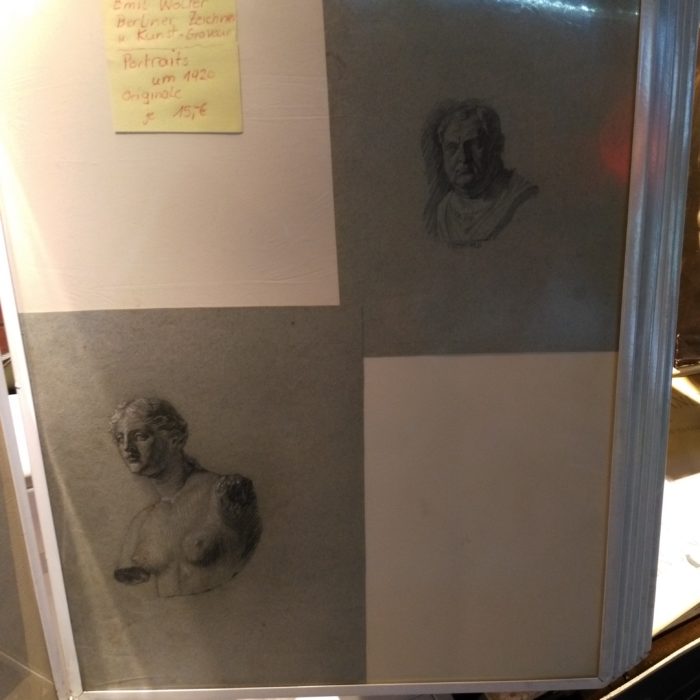 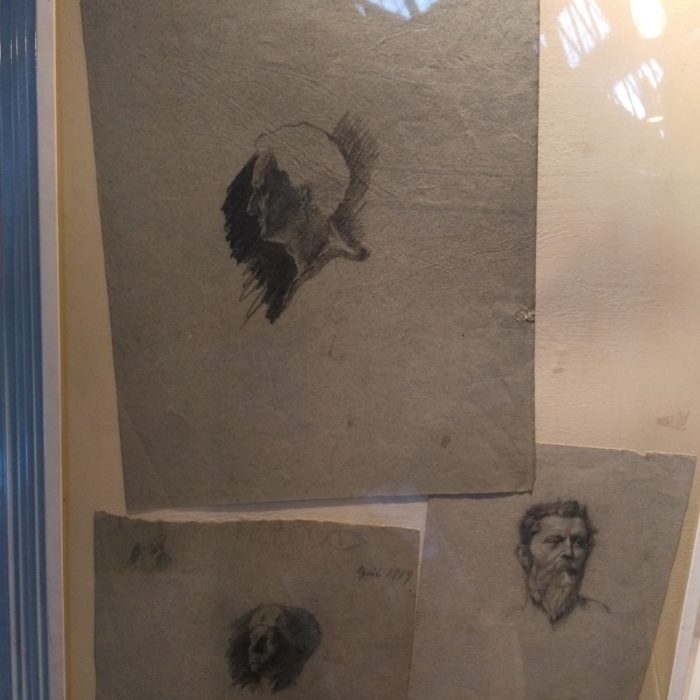 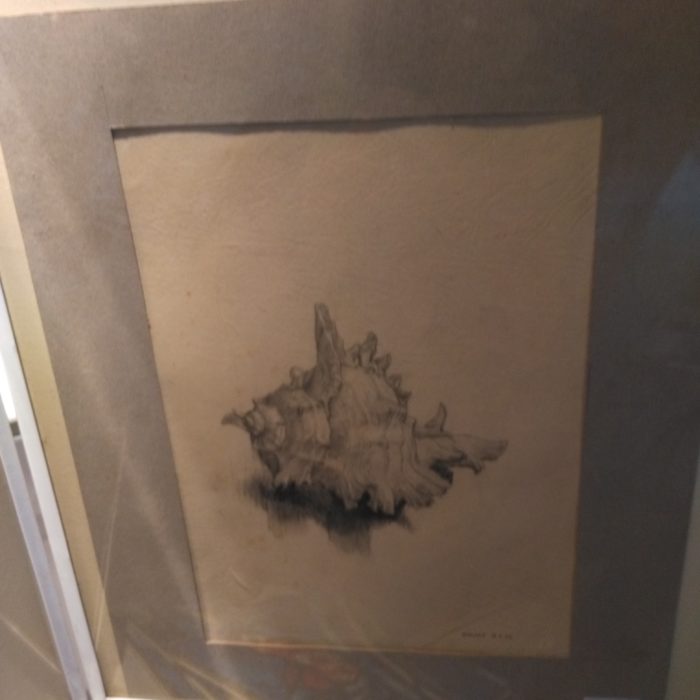 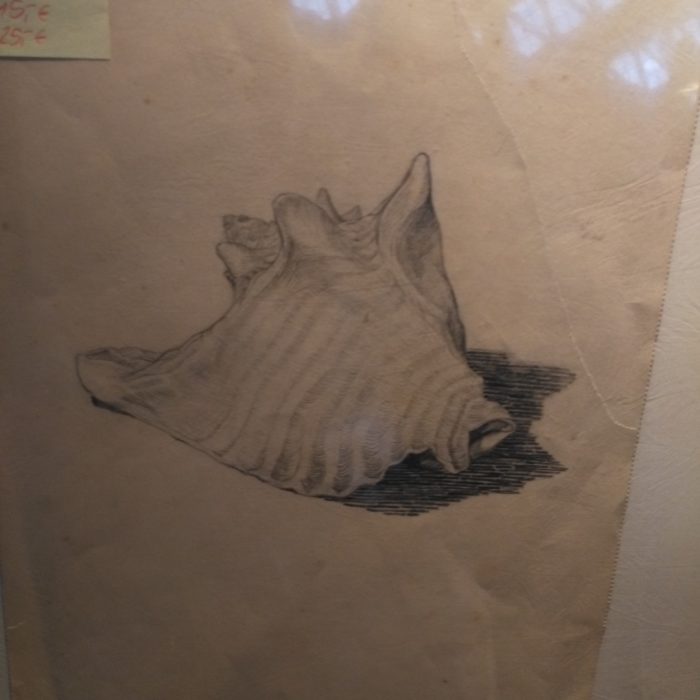 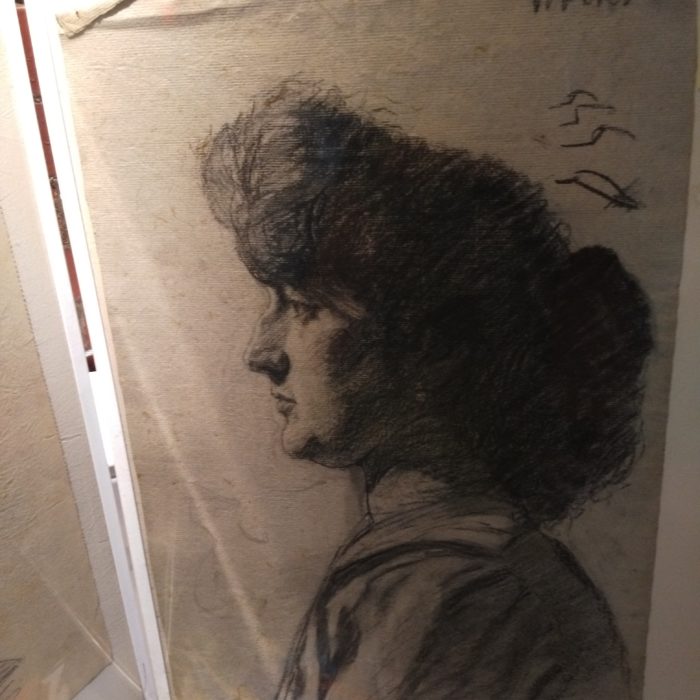 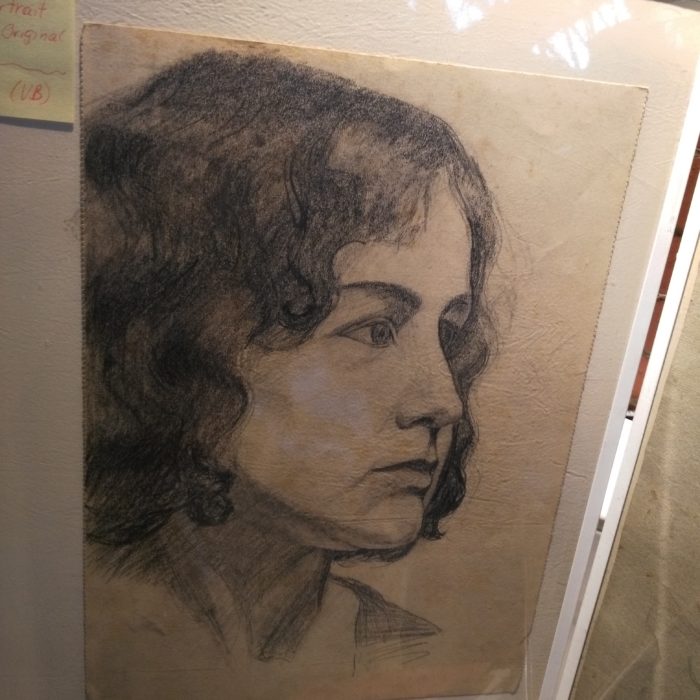 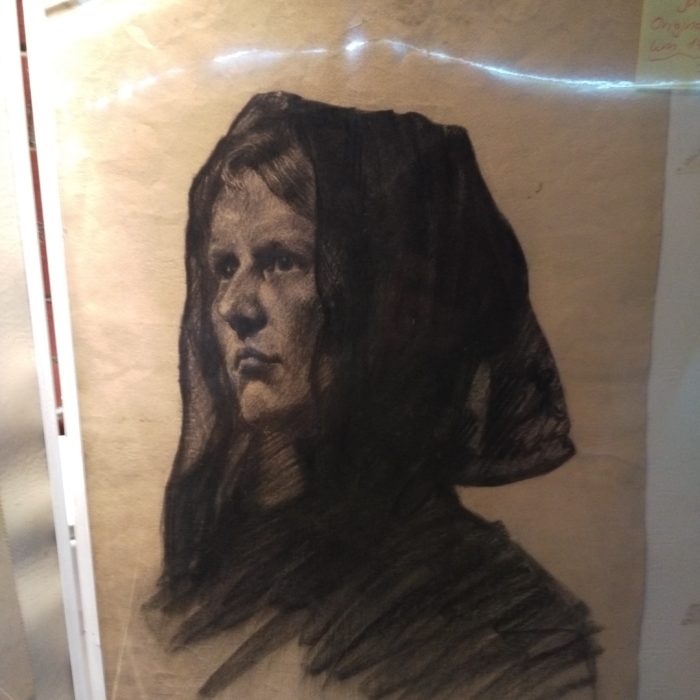 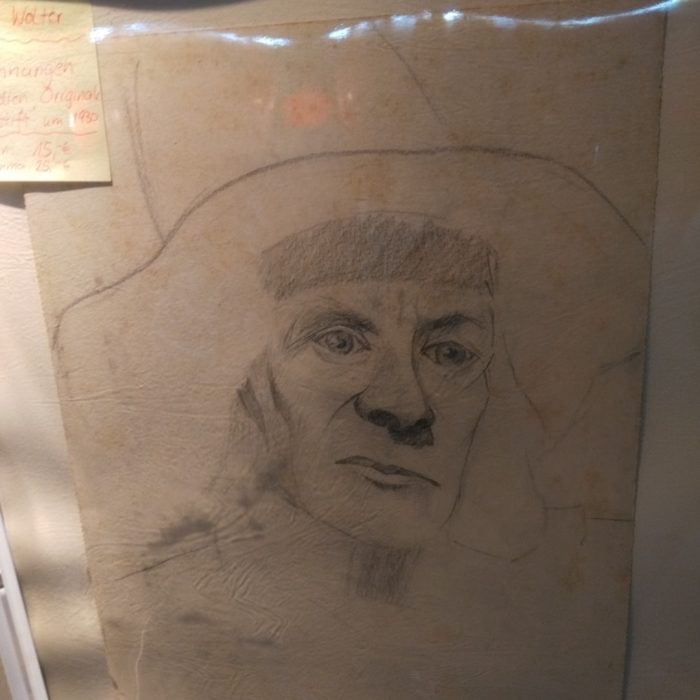 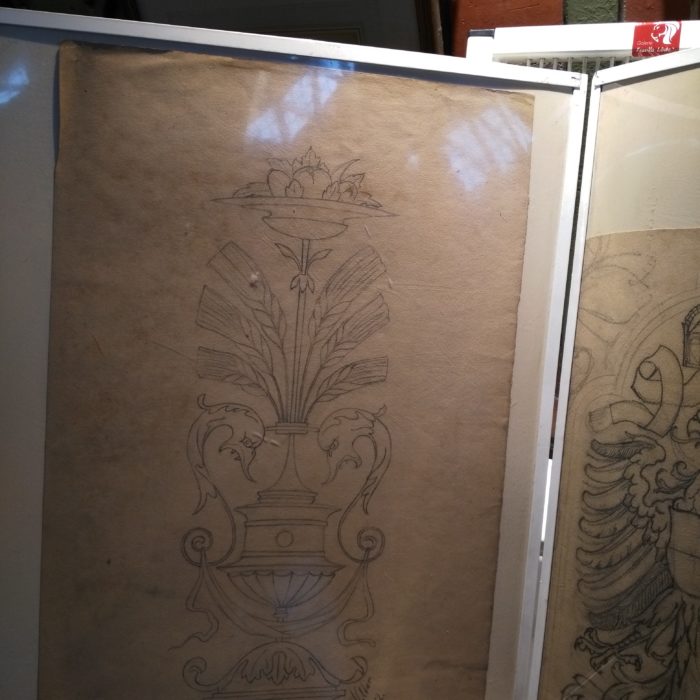