Heinrich Köhler was a virtuoso of watercolors, which some art connoisseurs dub the highest form of painting. Its art is defined by omission; and the painter has only one try. This means that corrections or retouching, such as is common in oil painting, are not relevant. The painter has perfected this technique during his entire creative period. Perhaps this was the reason why he signed his paintings with merely an „h“.

His musical double talent has most likely helped him. For he was a passionate musician and a virtuoso watercolor painter in parallel. And he learned both from scratch. This can be seen even today in his landscape watercolor paintings. As an admirer of the Impressionists, light and color played a major role in his art.

Heinrich Köhler was born in Berlin in July 1, 1914, and received early on piano lessons, upon sacrifice from his family. He later switched to cello. He discovered watercolor painting—as well as his biggest love and lifelong muse Gerda Wolter (1913–2013)—at the School of Applied Arts in Berlin. The artist died at 102 in February 2017 following an eventful and fulfilled life.

1939–1945 Interruption caused by WWII. During this time Heinrich Köhler finished his „War Report“, a collage made of small drawings, miniature watercolor paintings and textual snapshots.

1945–1949 Cellist with Radio Symphony Orchestra Berlin.
Although the young professional musician was from now on busy with developing the RSO and his musical career, he still found time during recess for watercolor painting.

1977–2013
Now starts Heinrich Köhler’s major productive period. Though he still loved music—as retiree he still played cello for a while with a quartet—he finally found now the time to develop his second talent. During his many trips to Northern Europe (Norway, Greenland), the mediterranean and the Canary Islands, especially Fuerteventura and Lanzarote, a comprehensive body of over 400 watercolor paintings has been created.

2013–2017
Following his wife’s death, Heinrich Köhler lived reclusively at his home in Berlin-Nikolassee. But watercolor painting did not leave him be, for in this period his few abstract paintings have been created.

The Gallery Franka Löwe sells the artist’s estate exclusively. This means that all watercolor paintings are to be seen and sold there. The small art shop at the Arminiusmarkthalle is definitely worth a visit. You’ll leave here with more stories. Opening hours can be found here: If you’d like to come outside the opening hours, please contact us. And if you find a painting here, you may have it reserved. 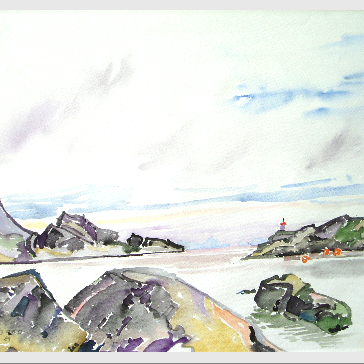 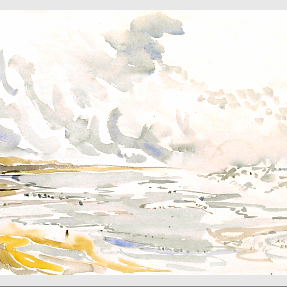 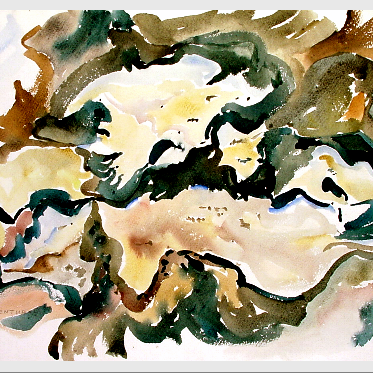 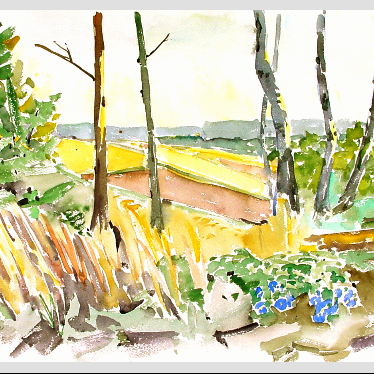 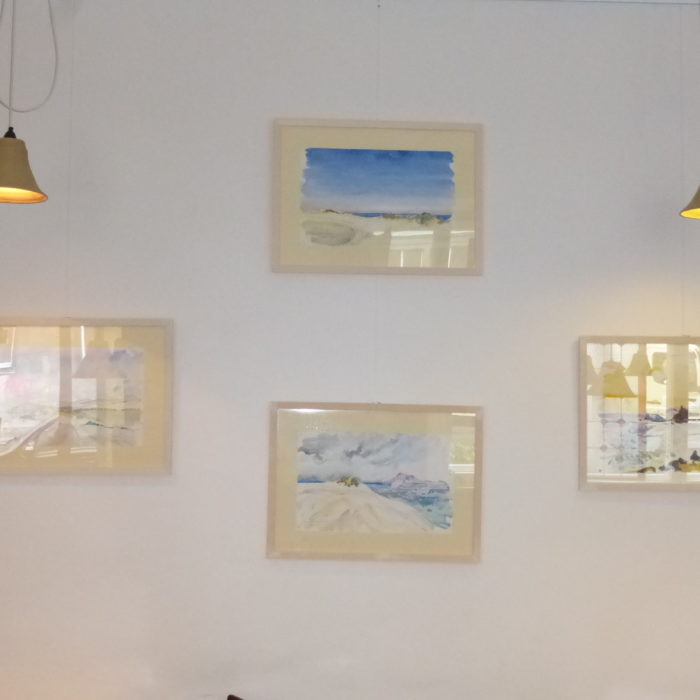 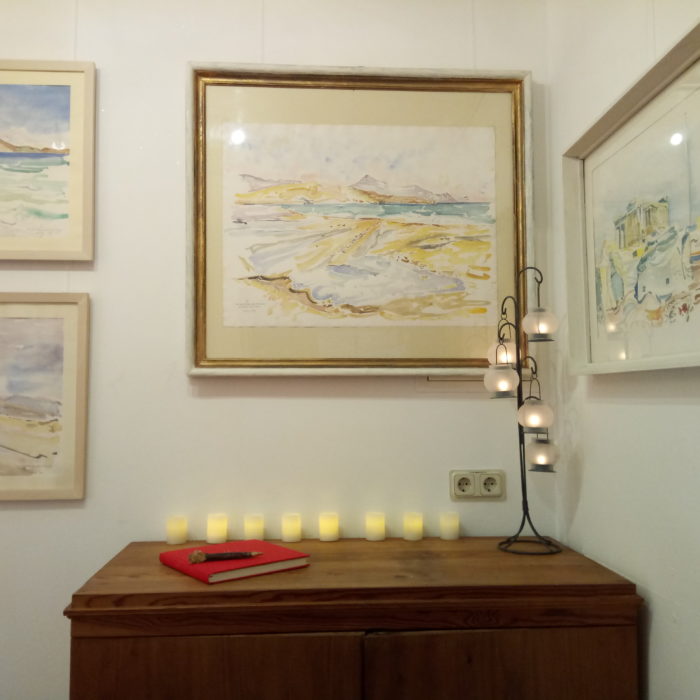 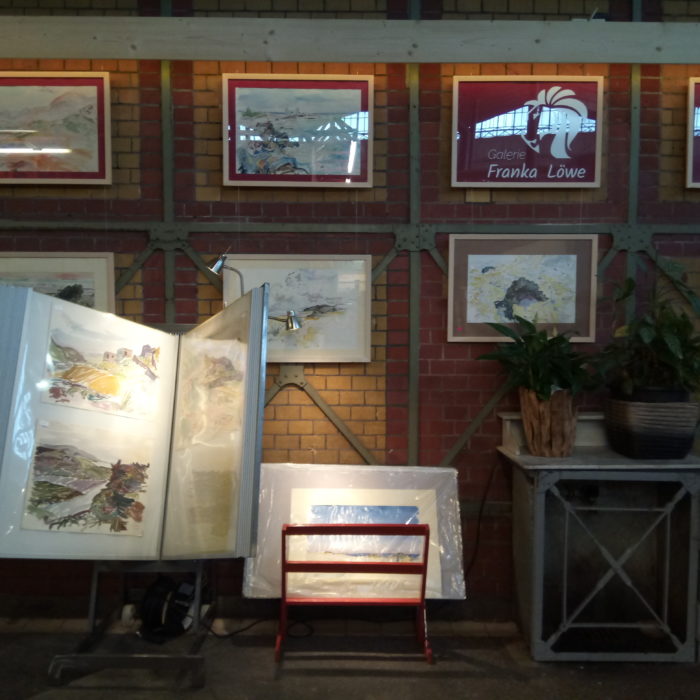